Team Category: Board of Directors

Ken Solem is a native of the Seattle area and moved to the East Coast after High School. After obtaining a college degree in Hotel/Food Service Management he went to work in the restaurant field managing restaurants for the Marriott Corporation. He later spent many years working in the Golf Management business in the Northern Virginia area before moving to Bloomington in 2006. Ken and his husband Gary own and operate the four Moe’s Southwest Grills in Central Illinois. He has been involved in the arts having served on the ISU Friends of the Arts Board of Directors for six years. He has long be a supporter of the Prairie Fire Theater and is looking forward to serving on the board, this being his first year. 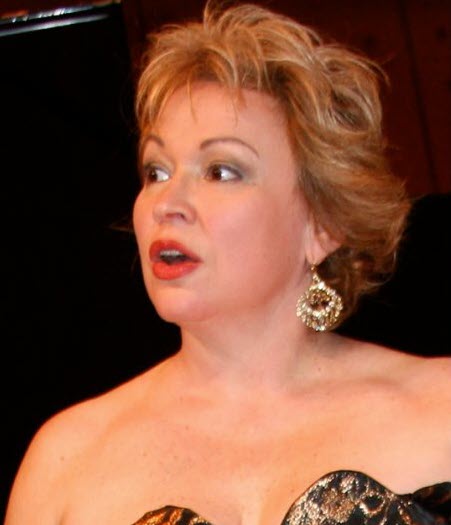 Soprano Dr. Michelle Vought has been professor of voice at Illinois State University for 23 years. She has travelled worldwide to perform and lecture. Having established herself as an expert on composer Nancy Van de Vate of Vienna, she has written and presented papers on the international composer. In addition, Michelle has made over 10 recordings of the composer’s music on the Vienna Modern Masters label many of which were world premieres. A specialist in contemporary music, Michelle most recently presented the world premieres of two pieces which were written for her: Danielle Fisher’s “Cleopatra and the Plastic Surgeon” in Texas, as well as Martha Horst’s “Kavanaugh” at Illinois State University. For the past 13 years, Michelle has been invited to Women’s Week on Cape Cod to perform her novel one-woman show “Madame Monsieur.” She continues to maintain a very active performing presence both on and off campus and often serves as guest artist, clinician, and judge. Michelle received her doctorate from the Cincinnati College Conservatory of Music. 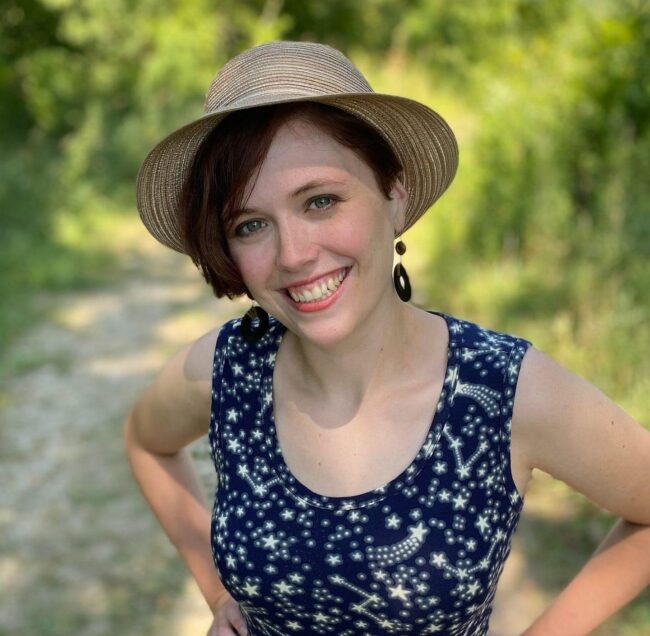 Kiki (she/her) is a K-5 Music Specialist for Unit 5 schools, working with both general and special education classes. She loves the opportunity to work with all ages, from elementary through high school, as they develop more advanced skills and a deeper appreciation for music and musical theatre, making opportunities to bring theatre aspects into her music room on a regular basis. Kiki has also worked as a vocal director for community and high school music productions in Eldridge, Iowa, such as “Mamma Mia,” “The Little Mermaid,” “Joseph and the Technicolor Dreamcoat,” and “Seussical.” Kiki holds a BA from Luther College and a Master’s from the University of Northern Colorado in Music Composition and Theory. She has written music for a variety of different ensembles, including many collaborative projects (ie. working with a choreographer on an original ballet) and has a real love of writing choral works and art songs. She also has worked various jobs within arts administration and as a theatre technician for many years. Kiki is excited to be involved with the theatre scene in her hometown and honored to serve on the Prairie Fire Theatre board! 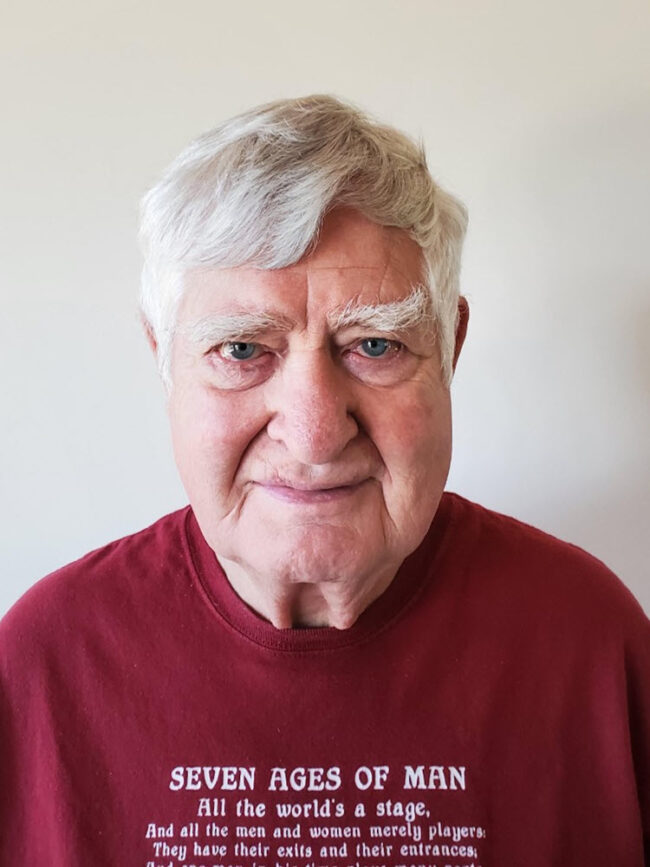 Larry Eggan grew up in the Pacific Northwest and attended university at Pacific Lutheran and Oregon. After teaching mathematics at Michigan and his alma maters, he arrived at ISU in 1968. He became a theatre nut while on sabbatical in London watching the RSC and English National Theatre. After teaching mathematics, he became chair of Applied Computer Science for a decade before retiring. He used to climb and hike, but now enjoys travel and a little acting. He’s been on the PFT Board almost since it started. 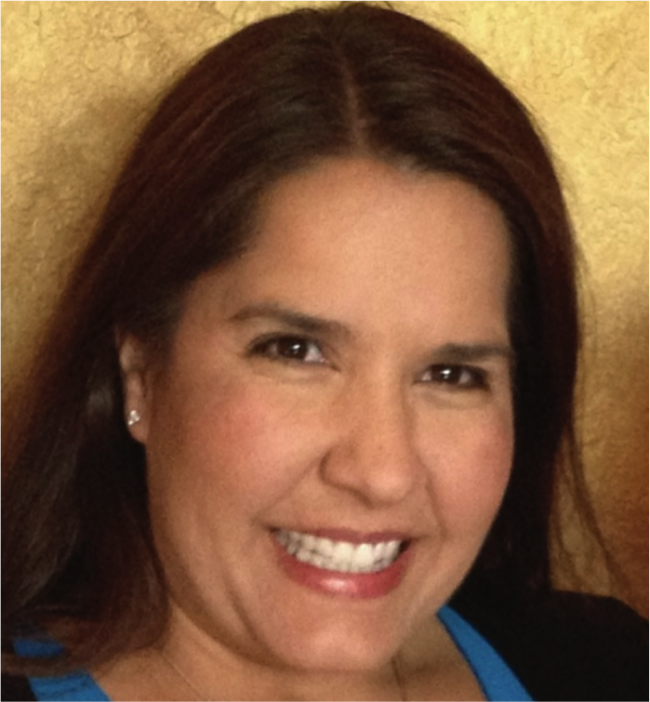 Holly originally hails from Omaha, Nebraska, but now lives in El Paso with her husband, David. Holly and David are the proud parents of two very talented, college-age children, Lianna and Gabe. They also recently added a new family member: Diesel, a sweet yellow lab. Holly joined the Prairie Fire Theatre board of directors in the spring of 2020 and is the chair of the Gala committee. Holly and her family enjoy traveling both in the U.S. and abroad. 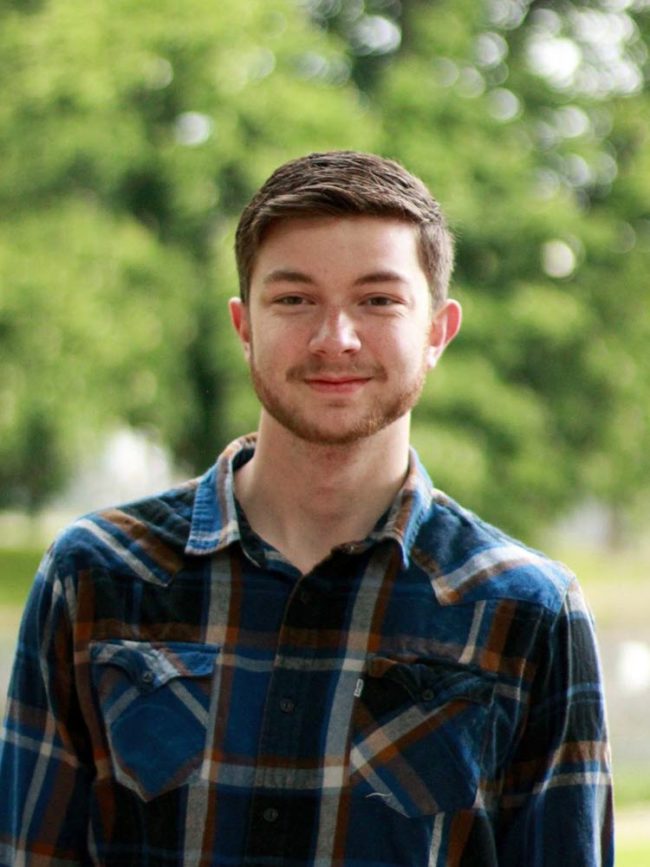 Blake Miller is a music teacher with Unit 5 schools, as well as a performer in the Bloomington-Normal area. A graduate of Illinois Wesleyan University, Blake has applied his bachelor’s in music education degree towards teaching at the elementary school level and has been an avid performer in Prairie Fire Theatre shows, including holding major roles in The Secret Garden, Oklahoma and The Most Happy Fella, among others. 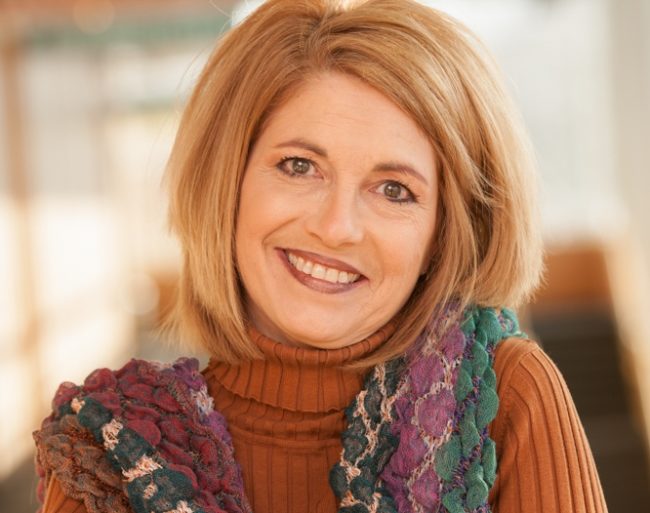 Katie Henderson has dedicated her life’s work, for over 30 years, to helping children, families, and adult educators understand the intrinsic motivation and power in music to profoundly effect lives. Katie believes that an investment in children is an investment in the future of our world. To that end, Katie founded Music Connections in the fall of 1994, in the basement of her home, to serve the Central Illinois area. Twenty-six+ years and thousands of children later, Music Connections hosts a faculty of 6-9 educators and staff, and is ranked with “Conductor’s Circle Maestro Status” in the top 1% of programs of its kind worldwide. (In May of 2020, Music Connections was ranked #6 in the United States and #10 among thousands of educators in 73 countries worldwide.) Becoming a Not-For-Profit Corporation in 2008, Music Connections Foundation expanded its mission to serve hundreds of at-risk and special needs children and families and senior citizens each year, free of charge. Katie obtained her degree in Piano Performance and Music Therapy from Illinois State University and has worked extensively as a Musical Director and Professional Accompanist for organizations such as Holiday Spectacular, Inc. and Prairie Fire Theatre. She is mother to Mike, Ben and Grace, grandmother to seven, and wife to Scott, her life’s partner of 30 years! 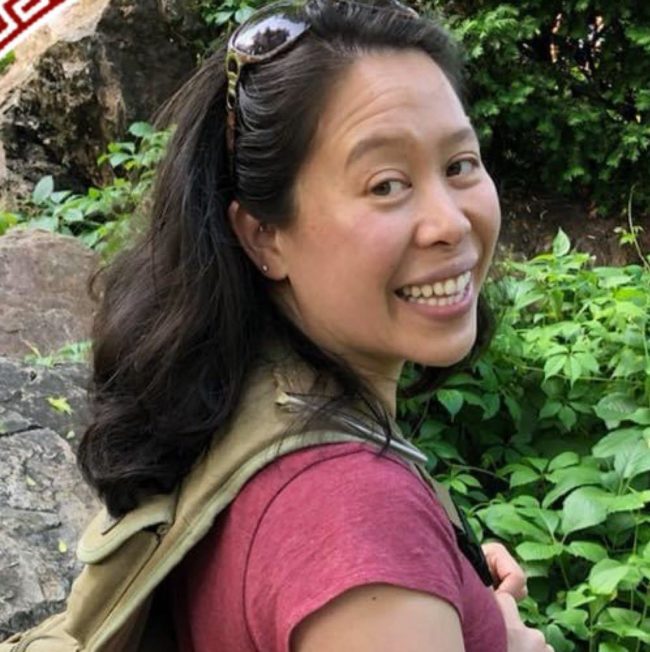 Rosie Hauck has been part of the theatre scene in Central Illinois since 2010. She has been seen on the Community Players stage as: Christmas Eve in Avenue Q, Muriel in Dirty Rotten Scoundrels, and in the ensembles of Shrek the Musical, Beauty and the Beast, West Side Story, and Big Fish. She was also in the ensemble of Les Misérables at Eastlight Theatre in Peoria. Behind the curtains, Rosie served as the Assistant Prop Mistress for The Wedding Singer and the Prop Mistress for Cabaret (CPT). She made her non-musical debut in Nomad Theatre’s inaugural production of Raising the Bar in November 2019. She fairly recently discovered Prairie Fire Theatre when her daughters Melea, Joselyn, and Peanut (the Chihuahua) were cast in the 2019 summer production of Gypsy. When not on stage, you can find Rosie at her day job, working at Illinois State University. Rosie is excited to be a part of Prairie Fire Theatre family!